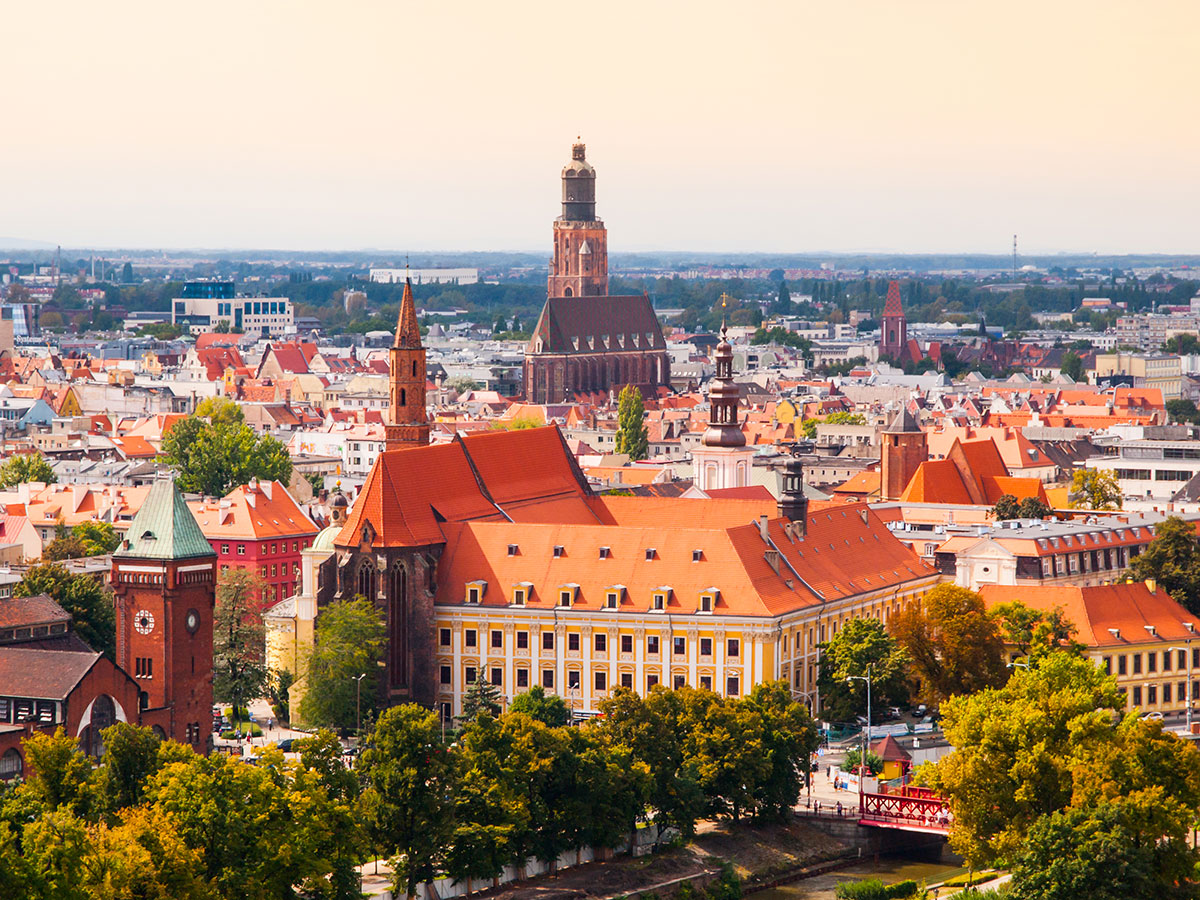 A History of Polish Vodka

Snowaters organic vodka is a recent addition to the long and fascinating history of Polish vodka, which goes back hundreds of years. Poland can make a good claim to be the country where vodka was invented, with the discovery in the 8th century of the distilling process.

Alcohol had been produced by natural fermentation since at least 800BC, but it wasn’t until the invention of the alembic pot still in the 8th century AD by Arabic alchemist Abu Musa Jabir ibn Hayyan that it became possible to produce distilled spirits. The spirits weren’t used for drinking, back then, but for medicinal and other purposes.

Our modern word ‘alcohol’ comes from the Arabic word ‘al-kuhl’, which was a dark cosmetic powder used by Arabic woman to darken their eyelashes. The word ‘kohl’ is still in use today for the same purpose.

The alembic pot still was brought to Europe through Spain in the 8th century, when the country was conquered by the Moors. The stills spread through southern Europe and up into Central and Eastern Europe, but it wasn’t until they arrived in Poland that people started using rye grains to distil into an alcoholic spirit. Snowaters organic vodka follows in the tradition and uses the finest Polish rye today, Dańkowskie Platinum Rye.

Who Invented Vodka? Russia or Poland?

Which came first? Russian vodka or Polish vodka? There is a lot of friendly rivalry between the two countries to say that they are the true home of the first vodkas, but the truth is that we don’t really know.

What allows the Polish to stake a claim to be the inventors of vodka is that the first written record in the world to use the word ‘vodka’ was in Poland in 1405. It was over a hundred years later that the first use of the word in Russia was recorded, and even then it was a reference to vodka from Poland. However, on the Russian side they point to the fact that the word ‘vodka’ is Russian and not Polish, and vodka being made in both countries long before the earliest written records.

Where did the Word Vodka Come From?

The word vodka comes from the word for ‘water’, which is ‘voda’ in Russian and ‘wóda’ in Polish. Adding a ‘k’ to each word makes it a diminutive, so the words literally mean ‘little water’ in both languages. Here at Snowaters organic vodka we think that’s highly appropriate, as we recommend drinking our organic Polish vodka either neat or with a little water, just as whiskey aficionados add a drop of water to their scotch to bring out the flavors. Though Poland almost certainly made the first vodka, it was the Russian version of the word which caught on, probably because it was easier to pronounce in many languages.

These early vodkas still weren’t used, as they are today, for social drinking. Instead vodka was used medicinally, to treat wounds and to numb pain, even to treat acne, as well as its use to create cosmetics and to distil perfumes.

In any case, this primitive Polish vodka was nothing like the smooth vodkas that we know today. For a start, it wasn’t very alcoholic, at only about 14% ABV. It would be several centuries before people discovered the art of double- and triple-distilling, and realized that the more you distil and re-distil the spirit, the stronger and tastier it becomes. There is a limit to this, though, as Snowaters organic vodka is only distilled about five times before the perfect vodka is produced.

Back then the taste of the spirit was also not very palatable, so no-one thought of drinking it for pleasure. Indeed, the original Polish word for what we now call vodka was ‘gorzałka’, which translates as ‘burning water’.

In Poland, as in neighboring countries, the distilling of spirits was mainly a domestic operation, where a farmer growing rye would use some of the grain to make a rough vodka for family and friends. By the end of the 16th century, though, the popularity of the drink saw production in Poland starting on a more industrial scale, initially in Kraków, and there was soon a boom in vodka distilleries in other places, including Poznań and Gdańsk. Some well-known Polish vodka brands like Żubrówka date back to these days.

At the same time as this, any wealthy aristocratic family would have a distillery on their own estate, as it was part of Polish tradition that important guests would be greeted with a shot of vodka, and would be given one when they left, as ‘one for the road’.

By the end of the 18th century Polish vodka was being exported to a wide range of countries including the Netherlands, Denmark, England, Germany, Austria, and even to Russia.

Polish Vodka in the 19th and 20th Centuries

In the late 19th century new technologies like the invention of the rectification still enabled distillers to produce even better quality vodka, and in essence the production of vodka hasn’t changed much since then. In the early 20th century there was a fashion for flavored vodkas in Poland, so there’s nothing new about those, although back then instead of crazy and sometimes artificial flavors like tobacco or bacon, they used natural ingredients such as pepper, berries, and hazelnuts.

The Politics of Polish Vodka History

It was in the 20th century that the history of vodka in Poland starts to get political. In 1918, after regaining its independence after the end of World War I, Poland was immediately faced with a war with Russia. By 1920 the revenue raised by government taxes on vodka was so high that it was paying for those armed defences, and in 1925 the Polish government took over the production of vodka as a monopoly. This was continued by the new communist government which took control of the country at the end of World War II.

It would not be until 1980 and the formation of the trade union Solidarity movement that things began to change. Along with the dramatic political and social changes that took place in Poland in the 1980s came a change in the vodka distillation business. The government monopoly on vodka production was broken, and distillers could once again operate as independent companies.

Since then, Polish vodka has gone from strength to strength, so to speak. So much so, that in June 2018 Warsaw opened the Polish Vodka Museum, telling the full story of Polish vodka… though we’re sure it still has many more stories to tell. And Snowaters now plays its own role in the history of Polish vodka, as the first organic Polish vodka to be exported to the USA!

How to Choose a good Vodka

ARE YOU OF LEGAL DRINKING AGE? This website requires you to be 21 years of age or older. Please verify your age to view the content, or click "NO" to leave.

Sign up to Snowaters Newsletter and you will never miss great promotions, events and new drinks recipes.

Sign up to Snowaters Newsletter and you will never miss great promotions, events and new drinks recipes.

You can find out more about which cookies we are using or switch them off in settings.

This website uses cookies so that we can provide you with the best user experience possible. Cookie information is stored in your browser and performs functions such as recognising you when you return to our website and helping our team to understand which sections of the website you find most interesting and useful.

Strictly Necessary Cookie should be enabled at all times so that we can save your preferences for cookie settings.

If you disable this cookie, we will not be able to save your preferences. This means that every time you visit this website you will need to enable or disable cookies again.